Little bits and pieces I've done over the years

Many years ago I spent a lot of time creating my Andy Whittaker website because I am a firm believer in sharing what l know and discovered. I am a big fan of open-source software, especially github and even publish some of my own stuff too. Want to have a look at some of the components and software I sell? Head over to https://ecufix.com

Recently, I have also been interested in looking after our planet by focusing my thoughts on renewables and reducing the amount of energy I use. I have built my own house that is fully insulated (cavity filled with 100mm of PU Foam – CavityTherm is the product), 4kW of solar PV (12 x BENQ PM096B00_330 Panels), ~2200W of Solar Hot Water (Valliant) and (currently) ~23kWh of battery storage with 2 x LUX LXP5000ACS inverters connected in parallel to 8 x PylonTech US3000 batteries. I’m planning to write a few articles in the coming months to share what I’ve done. I will probably author a few YouTube videos while I’m at it. 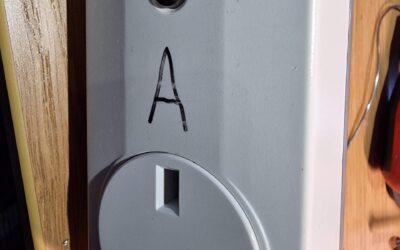 The Everspring Z-Wave TZ68E plugs can fail due to a faulty capacitor. This article explains what you have to do to fix it. 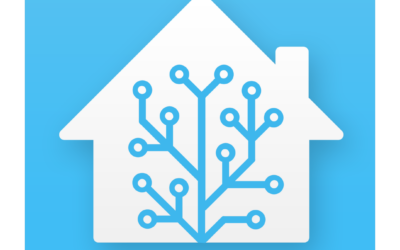 Introduction I use Home Assistant with a remote Raspberrry Pi 3 fitted with an Aeotec Z-Stick Gen5 Z-Wave dongle running the excellent zwavejs2mqtt. After running mostly flawlessly for months, a recent Raspberry Pi apt and docker update disabled the whole lot. These... 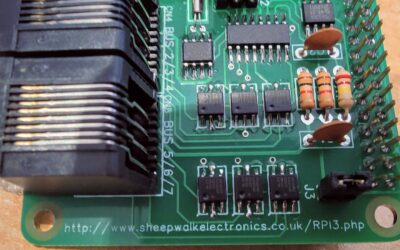 Setting up a Raspberry Pi 3b (and Pi4) for 1-wire temperature measurement with a DS2482-800 I2C bus interface board from SheepWalk Electronics on Debian Buster from 2020 onwards. 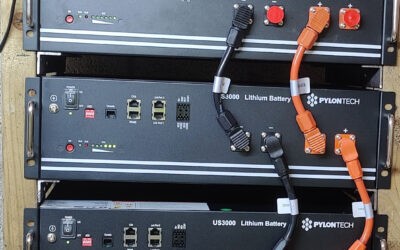 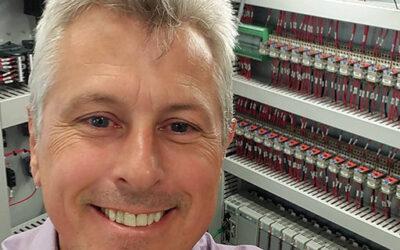 I’ve always been interested in electronics and then with computer bits added on. From the age 17 I got interested in the oily bits on cars too. Now I have got all environmental and drive an electric car but what a beast it is! My day-job is for a large chemical company designing Instrument Control Systems.

The purpose of most of my projects nowadays is to become more efficient and spend less money in the long-term (and hopefully be less of a burden on the plant). One such example is that I have installed a large, on-grid battery system. This is to time-shift the cheap rate night-time tariff to be used during the expensive daytime period. Whenever I have spare cash, I buy extra batteries and increase the capacity of the system, thereby drastically reducing my daytime electricity kWh unit rate. Although the total cost can be seen as high, I think the return on investment is much higher than that can be achieved in a bank; additionally the savings become even greater when energy prices start to inevitably rise. 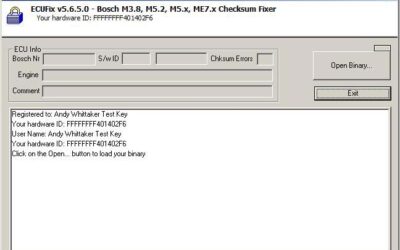 Load your supported ECU Binary into ECUFix, fix the checksum errors and then write it back out to the file. 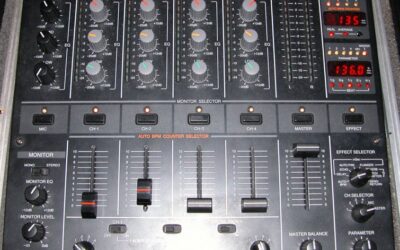 For your information, changes were last made on: 25 July 2004 12:37 -0400 Introduction I’ve used to be a DJ and worked with a Pioneer DJM-500 mixer for a number of years. However, I was irritated by the fact it didn’t have a mic-switch nor an automatic talk-over... 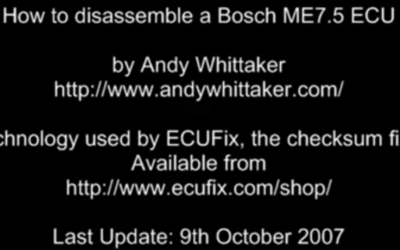 Disassembling a Bosch ME7.55 with IDA Pro

Three video tutorials to guide you through loading an unknown binary into IDA and then disassembling it into readable code.

I hope you like this. If you have ever wanted to connect to PCs or any two pieces of communications equipment together, it's easy to get confused about what connection goes where. By the previous sentence, I'm assuming you're like me, i.e. why buy a cable when you can...

A Police Lotus EspritOne of my friends sent me this photograph.   I believe this picture is courtesy of Chris Ward. It was found at http://web.ukonline.co.uk/steve.warren/frames.htm - whether it's still there, I don't know. I wonder if it's true? Probably not.......

Subaru Imprezza Ice-SkatingThis page is absolutely years old. I thought it was funny at the time but can you imagine what the guy who drove this felt like? I bet he ended up feeling cold!

Who we are Our website address is: https://andywhittaker.com. What personal data we collect and why we collect it Comments When visitors leave comments on the site we collect the data shown in the comments form, the visitor’s IP address and browser user agent string...

FreeScan is an ALDL based scan tool for various GM based vehicles, including the iconic 4 cylinder Lotus Esprit.

This was done for a client cira 1998. My customer had a long pipe where at one end four transducers were pulsed with a user definable waveform and, at the other end, there were another four transducers that listened to the resulting sound pulse. The project required a...